Our national organization has a page on General Fraternity History.

The Creed
We believe in Lambda Chi Alpha, and its traditions, principles, and ideals. The crescent is our symbol – pure, high, ever growing; and the cross it our guide – denoting service, sacrifice, and even suffering and humiliation before the world, bravely endured if need be, in following that ideal.

The Alpha Phi Zeta began its tenure at the Capstone under the name of “The Iris Club”.  This organization was merely a gentleman’s club made up of eleven men, nine of whom later became our founding fathers.

The Eleven members of the Iris Club

(The later two were not part of the Founding Fathers).

On March 10, 1917 the Iris Club of the University of Alabama petitioned for a Chapter as a Zeta of Lambda Chi Alpha Fraternity. 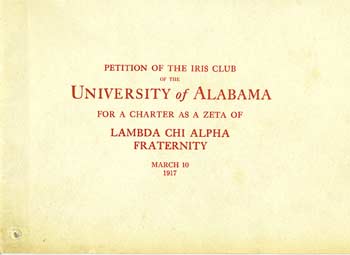 We received our charter on April 19, 1917. We were installed as Alpha Phi Zeta on May 4, 1917, by the Omega Zeta at Auburn University, and we became the 33rd chapter of Lambda Chi Alpha since 1909. Unlike many Zetas across the country, the Alpha Phi Zeta has weathered wars, economical depressions, and low membership, but we have never shut our doors or been re-colonized in our 99 year history at The Capstone. 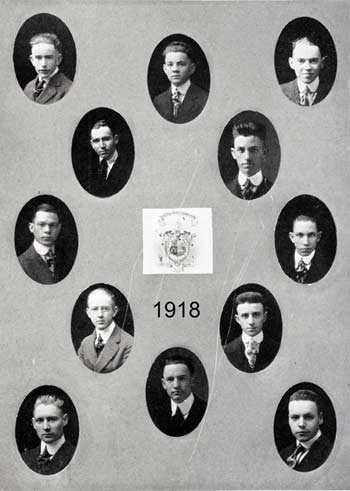 Shortly after been installed as the Alpha-Phi Zeta of Lambda Chi Alpha, founder Orville Menees Coston was sent off to World War I. 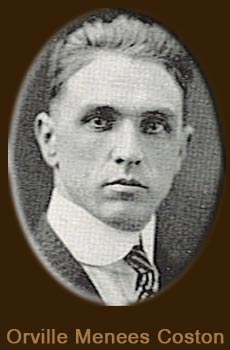 Orville was a Lieutenant in the United States Army on the front lines in France. Just 18 months after seeing the Iris Club’s dream become a reality, AF 1gave the ultimate sacrifice for his country.

On October 10, 1918, Lt. Orville Menees Coston died in the famous Battle of Argonne Forest in the Argonne Forest, France.  He was posthumously awarded the Silver Star, as were over 70 others who fought for our freedom in that battle.  Orville will forever be remembered for laying the foundation for what we have become today. 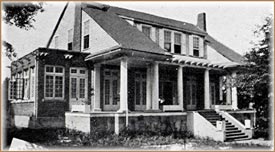 In 1919, we moved into our first house.  The house was donated to the Alpha Phi Zeta by Willis C Royal’s mother, and was located on Queen City Boulevard, at the sight of the old Union Building.  This house belonged to a family before it was ours.  It was a modest two-level house with three bedrooms, one kitchen, and a sitting room. 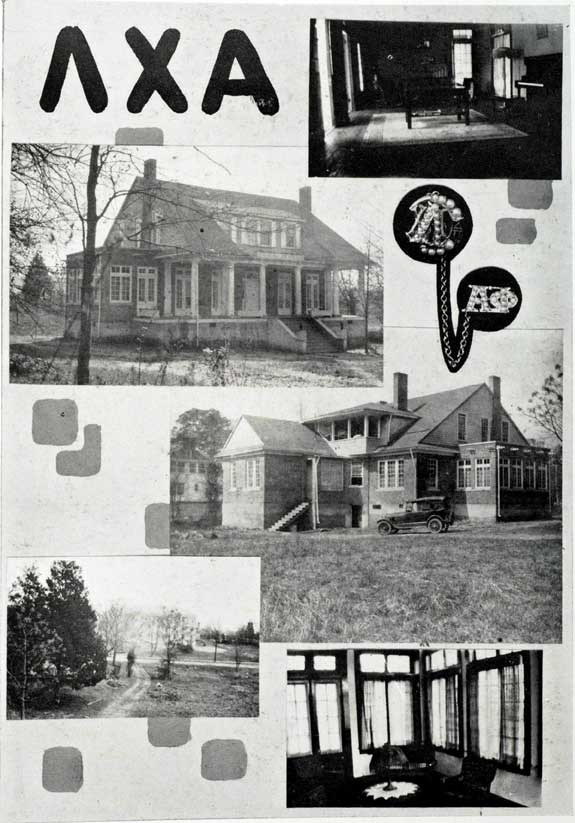 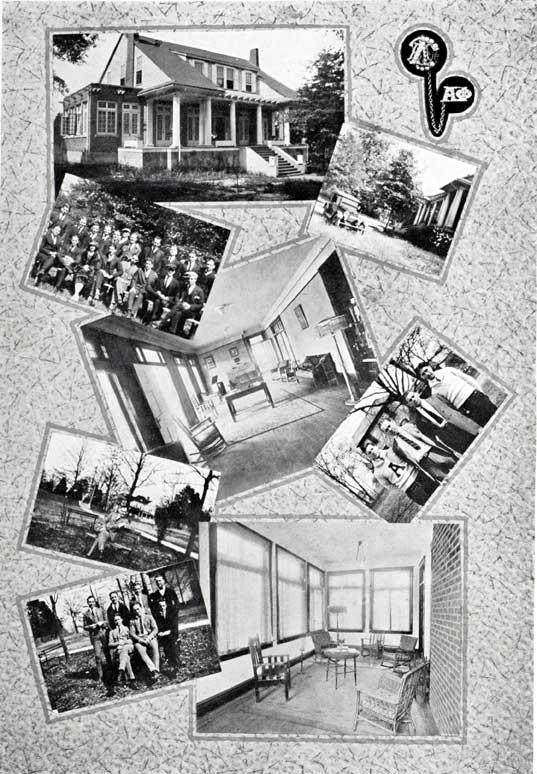 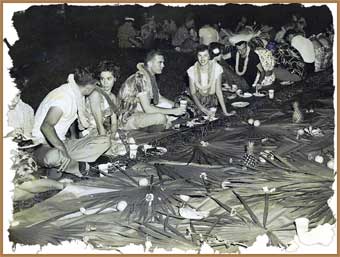 In 1930, we moved into our second house, which is often referred to as “The Mansion”.  It was a four level brick structure which was located at 729 10th Avenue where the parking lot is located behind the Delta Kappa Epsilon house.

The cost of the house was $20,000.  In 1954, we made additions to this house. We added six more bedrooms and a larger, more efficient kitchen.  These were added to the back of the house.  It is rumored that “Yea Alabama” was first played on the piano in this house.

It was during the years we were living in this house that we began our most loved tradition: Luau.  In 1947, the Alpha Phi Zeta had its first Luau.  Brother Samuel B. Abston Alpha Phi 291and others who served in the South Pacific during World War II are responsible for bring the Luau tradition home to the Alpha Phi Zeta. 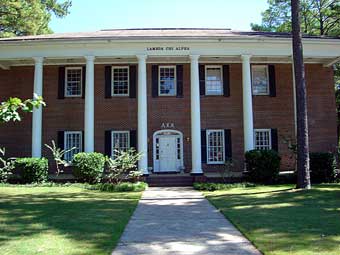 The High Zeta room was dedicated in the recognition of Dr. Richard Alfred Krause EO 602, for his loyal and unselfish devotion to the Alpha-Phi Zeta. Doctor Krause served as High PI and Faculty advisor from 1981 until 1993. The last major renovation of the house was in 1984, when the “Tube Room” was severely burned in a fire.  The renovation cost $15,000 which included new furniture, walnut refinished walls, and a built-in trophy case.

In the 1970’s the brothers of Alpha-Phi Zeta suffered personal loss and great joy from a brother that found his way home.

On April 24, 1973, the brothers of the Alpha-Phi Zeta celebrated the home coming of Richard Henry McDow AF 705.  Brother McDow was a POW during the Vietnam War and the May 1973, Cross and Crescent article tells about this magnificent home coming.

In May of 1978, the current High Alpha Larry Glen Elrod AF 908, was killed in an automobile accident five months into his term. To honor Brother Elrod the Alpha Phi Zeta dedicated “The Larry Glen Elrod President’s Plaque” which holds his presidential gavel. The plaque keeps a running list of High Alpha since this tragedy and is inscribed with the words “When He Walked With Us, He Led Us With His Wisdom. Where He Walks Now, He Leads Us With His Spirit.” 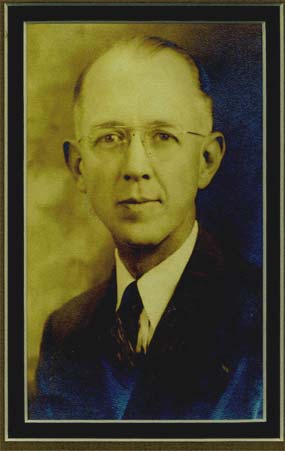 On December 15, 1988, Brother Ralph Austin Smith, AF 2, of Sanford, Florida, died at the age of 91. Not only did Brother Smith help to establish the Alpha Phi Zeta at the University of Alabama, he also went on to server as Grand High Tau of the National Fraternity. The following is a copy of Brother Smith’s obituary.